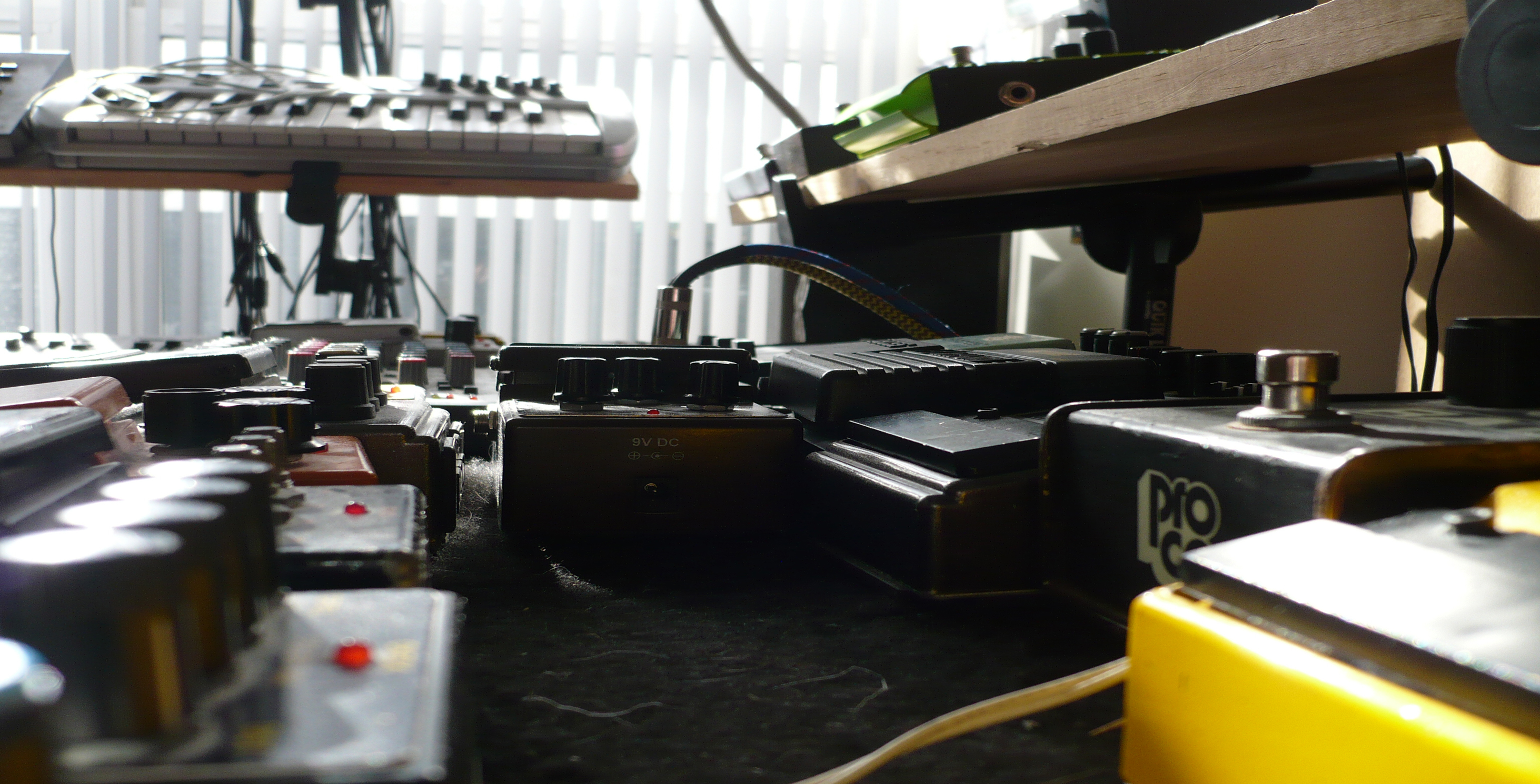 "...US sound artist Conure...creates complex and original works of electronic manipulation full of rich textures and fine details that don't fall into an easy category."
-Patrick (Self Abuse Records/Solipsism)

Conure is Mark Wilson, also of 15 Degrees Below Zero. The San Francisco-based noise-based project began in May of 2000, and since that time, Conure has released recordings on such varied labels as Edgetone Records, Sonora, Cohort Records, Solipsism, Thee Instagon Foundation, Crunch Pod, Troniks, Ghetto Blaster Recordings, Snip-Snip Records, Zaftig Research, and others. He has been fortunate enough to play multiple shows on both US coasts as well as international shows in Victoria and Montreal, Canada and Berlin, Germany. Conure creates most of his current audio work using guitar pedals, manipulated and processed field recordings, and other mic'ed sounds and objects (with the
occaisonal keyboard and guitar thrown in the mix).

Conure CDs are usually created as one whole unit before being divided into a few, long tracks. Running a total of 20 minutes, "Hidden Blinds" is an anomaly in that it consists of seven separate tracks recorded at various times from May, 2009 to November, 2010. Tracks 2-5 were originally recorded for other releases, but after deciding to put them together for this EP, the intro, outro, and track 6 were then recorded to tie everything together. Although an anomaly, "Hidden Blinds" still remains a cohesive whole.

Uploaded by Connexion Bizarre on February 6, 2011